Why The CEO is the primary Chief Communications Officer

Thought leaders are not built overnight 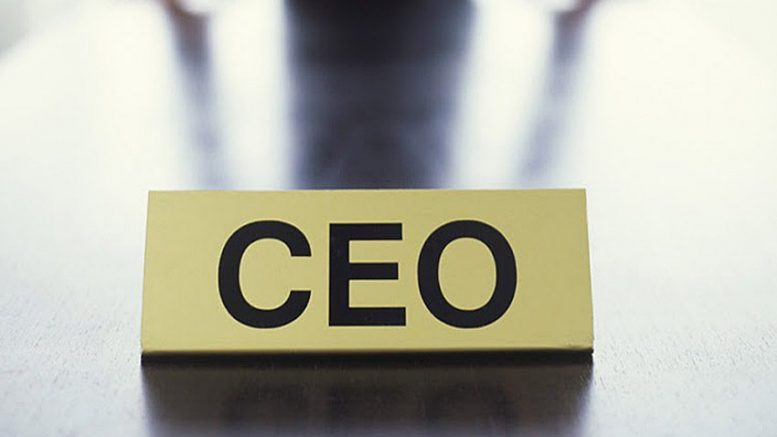 I am convinced in my several years of learning the intricacies of reputation and communication management that the chief executive of an organisation is the primary spokesperson, the reputation custodian and the communications officer – all rolled into one.

I’m not suggesting that this will change. But when management institutes offer communications as a specialisation like Finance, Marketing. Operations and HR, this change will come about. Is the change important? Yes and No. Yes, because it will help give communications its due. No, because there are a lot many communication professionals who are capable of rising to the occasion and becoming the chief executive themselves. And this is the moot point. Why do some communication directors seek to have a seat at the table when what they should be claiming is to be the chief executive themselves? We have seen a few examples in recent times including Beth Comstock at GE and Anurag Mehrotra at Ford in India.

Related: How Public Relations is evolving as a career option

Well, then there are the extremely insecure communication directors who are treated as personal assistants by their bosses either because they are not trusted for strategic inputs or they do not have the adequate education qualification to be given a position of strength. Because at the end of the day P&L responsibilities are part of the CEOs job and most often communications professionals are either disinterested or consider themselves not cut out for number crunching. This understanding of cash flow and balance sheets is critical for that coveted seat at the table. Until that time CEOs will consider themselves to be the Chief Communications Officer – a role they most often think that comes as part of the CEO job profile.