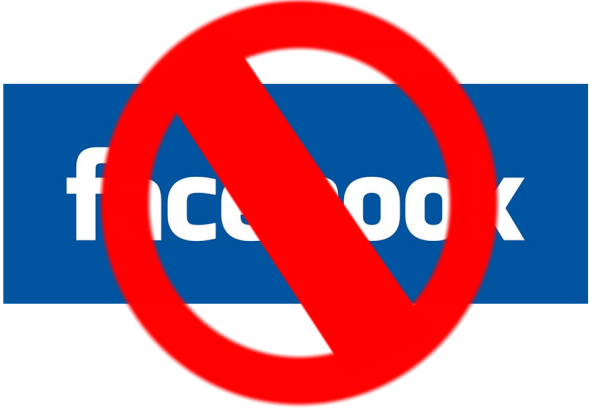 We, at School of Reputation and Communication (SCoRe), recently started our course on Social & Digital Media with Akshay Gurnani, the CEO and co-founder of a digital marketing agency called Schbang. He started his first class with some data- the data about the users of different digital media platforms. According to that data, there are 300 million active users on Facebook, 290 million active users on Instagram and around 50 million active users scattered on platforms like Snapchat, YouTube etc. So, it can be easily understood that how digital media is growing by day and taking the shape of a giant. Earlier, till 2014, brands used to spend a 12% of their budgets on digital media. Today, they are ready to pay 18% and it is estimated that within 2020 and the forseeable future, they will be ready to spend at least a minimum of 24% of their budgets to advertise their brands through digital marketing. Yes, it is that big!

In one hand, new social media platforms are getting created every day. On the other, there are platforms which are losing their relevance. One of the biggest platforms in this category is Facebook. Hard to believe, right? We, the millennials, cannot imagine not being on Facebook but for Gen Z, Facebook isn’t a big deal. Earlier brands could achieve an 80% reach through advertisements on Facebook, now the reach has come down to 1% or less. Also, the organic reach that brands would earlier get from advertising on Facebook has reached its lowest point.

But, isn’t Facebook the biggest social media networking site till now? Doesn’t it still has the biggest active user count? The answer to all these questions would be a big yes. Inspite of that, Facebook is going down a little each and every day. One of the main reasons of Facebook losing its sheen would be the clutter fabricated by itself. Facebook started off as a medium where people could connect with anybody in the world with the click of a button and text and images were the only two forms of that network. But, with time, it started adding multiple things like a wall, a feed, advertisements, games, contests, reactions, and before the audience could grab a bit, came the evil of data privacy breach. And now, especially the current generation cannot care less about Facebook.

Having said all that, Facebook still hasn’t totally lost its grip. It is still relevant to a huge mass of people, especially those who are either from the age bracket of 40-60 or belong from Tier 2 or Tier 3 cities.

The reasons are simple:

The “share” option in Facebook is way easier than any other platform. So, people can share the content easily on their timelines unlike Instagram or Snapchat where in order to share something you need to go through different complex key loops.Facebook still gives the options of building pages, groups and communities so that people can communicate and interact with each other on a common ground. This is also very helpful for people who aren’t very tech savvy like housewives who have their own small businesses.It still provides the easiest way of “chatting” when you don’t have the person’s contact unlike other platforms functioning on “DMs” (Direct messages) which are quite complex. You can just download the Facebook messenger app on your phone and start texting any one from your Facebook friends’ list.

Digital media & Social Media Marketing is growing as the biggest trend right now. Brands are ready to spend hefty amounts in order to advertise their brands through digital marketing and increase their reach, impressions and popularity. As far as Facebook and its popularity is concerned, nothing can be presumed looking at the pace of technology. It’s only a matter of time before we see Facebook become the shark again. Or will it be something else? 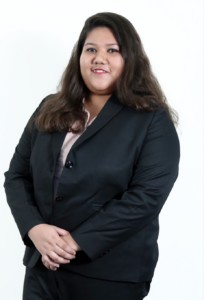 Baishali Banerjee is from Kolkata. She did her graduation in Media Science with a specialization in Public Relations and Advertising from NSHM Knowledge Campus, Kolkata. She has always been curious about the corporate world and how all these huge brands function and connect with their consumers on a day to day basis. She interned with Ketchum Sampark for a period of three months under the Brands & Lifestyle team. This experience made her more curious about the PR fraternity. Also, she is a person very open to learning and her interests lie in corporate, entertainment and lifestyle.
The original blog post appeared on her blog page here 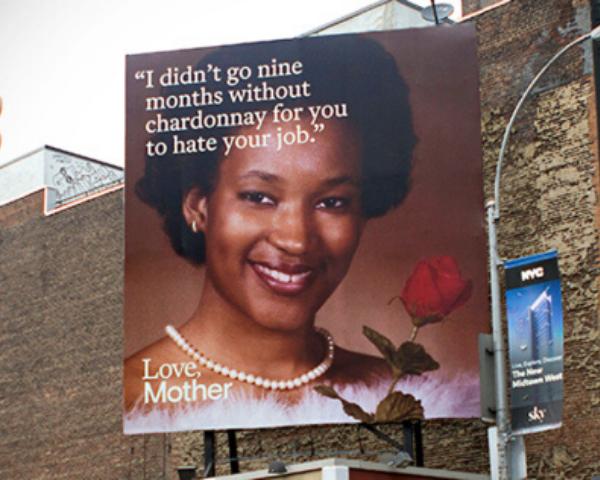 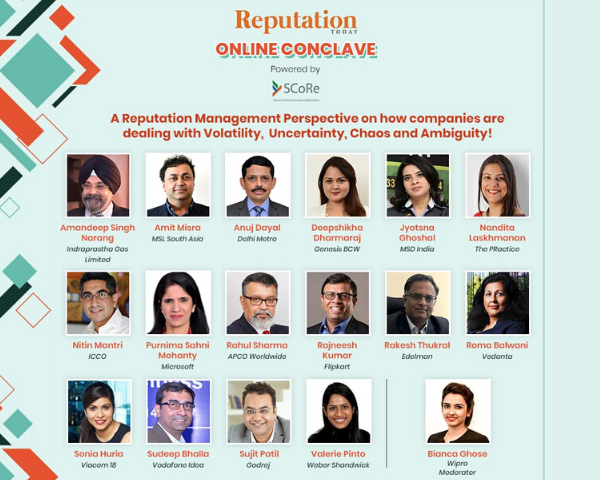 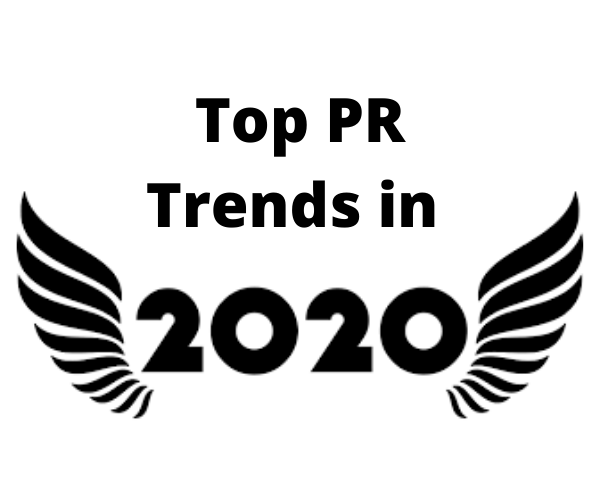 Top PR Trends to look out for this year 2020