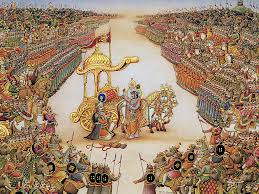 So what does a PR professional do? and How do you related it to the mythological era?

The first question could be answered in various ways like, they enhance the reputation of their client, act as a liaison between an organization and its stakeholders, act as the voice of a brand, maintain media relations, handle crisis situations, etc. PR professional does all these and more.

To answer the second question, the basic plot of Mahabharata and Ramayana is commonly known in India, but you may miss out on the communication strategies and stunts used in the epic narration that clearly show creative PR activities.

Following are some of the mythological characters which can be considered to show the origin of public relation or communication personalities in that era:

He is an Indian god who played a major role in Mahabharata and manipulated the war by just using his brain and words. His unique approach towards people and his convincing power to make them take decisions in his favour made him the most prominent character in the epic.

Dhritarashtra’s (the blind king) advisor and charioteer are the best examples of communicators who did PR and negotiations in the war for peace.

He was the first mythological public relation personality mentioned both in Mahabharata and Ramayana. Through his creative tactics, he disseminated rulers, gods, and goddesses with the motive of establishing ‘Lok Kalyan’- the universal peace and prosperity.

Rama’s advisor, acted as a liaison by establishing a link between the king and the public by informing Rama of public thoughts, feelings and perceptions. Sakshi Jain is a part of Class of 2020 of PG Programme in PR and Corporate Communications at SCoRe, Mumbai. She holds a BA degree in Mass Communication from Prestige Insitiute of Management and Research, Indore. She has done a two month internship with Aim High Consulting, Bengaluru. Her interest in the field of communication and Public Relations comes from her love for reading, writing and meeting new people. She is always keen on learning new things. Apart from that she is in love with food, dance and cinema. 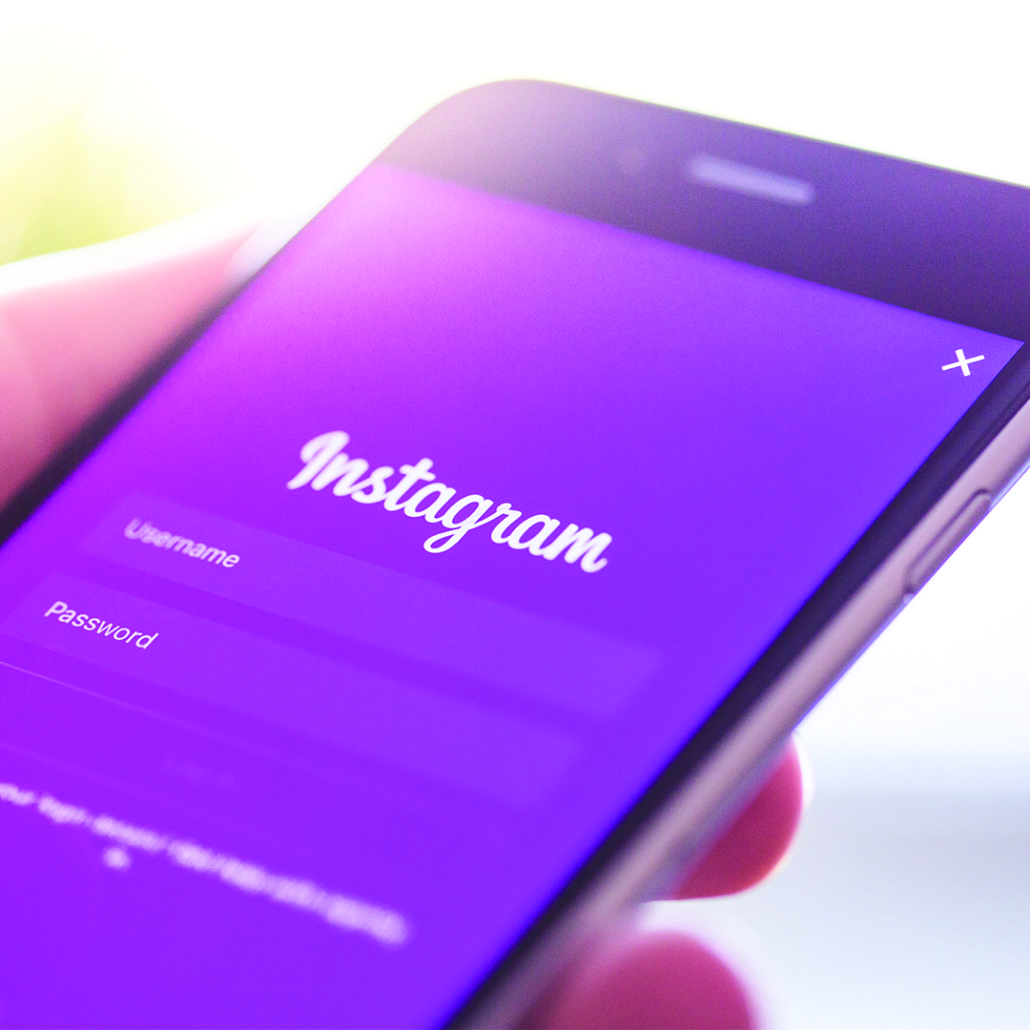 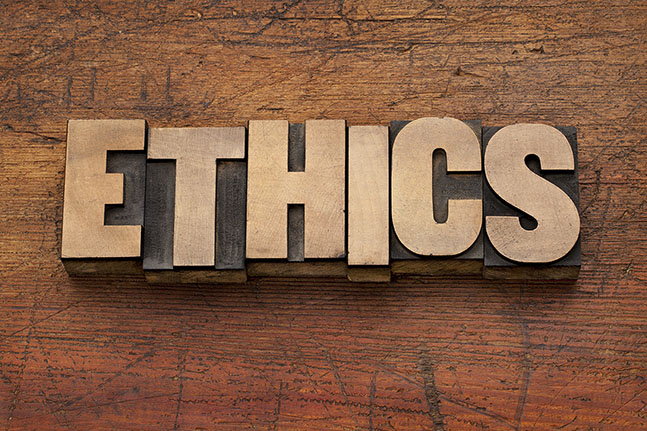