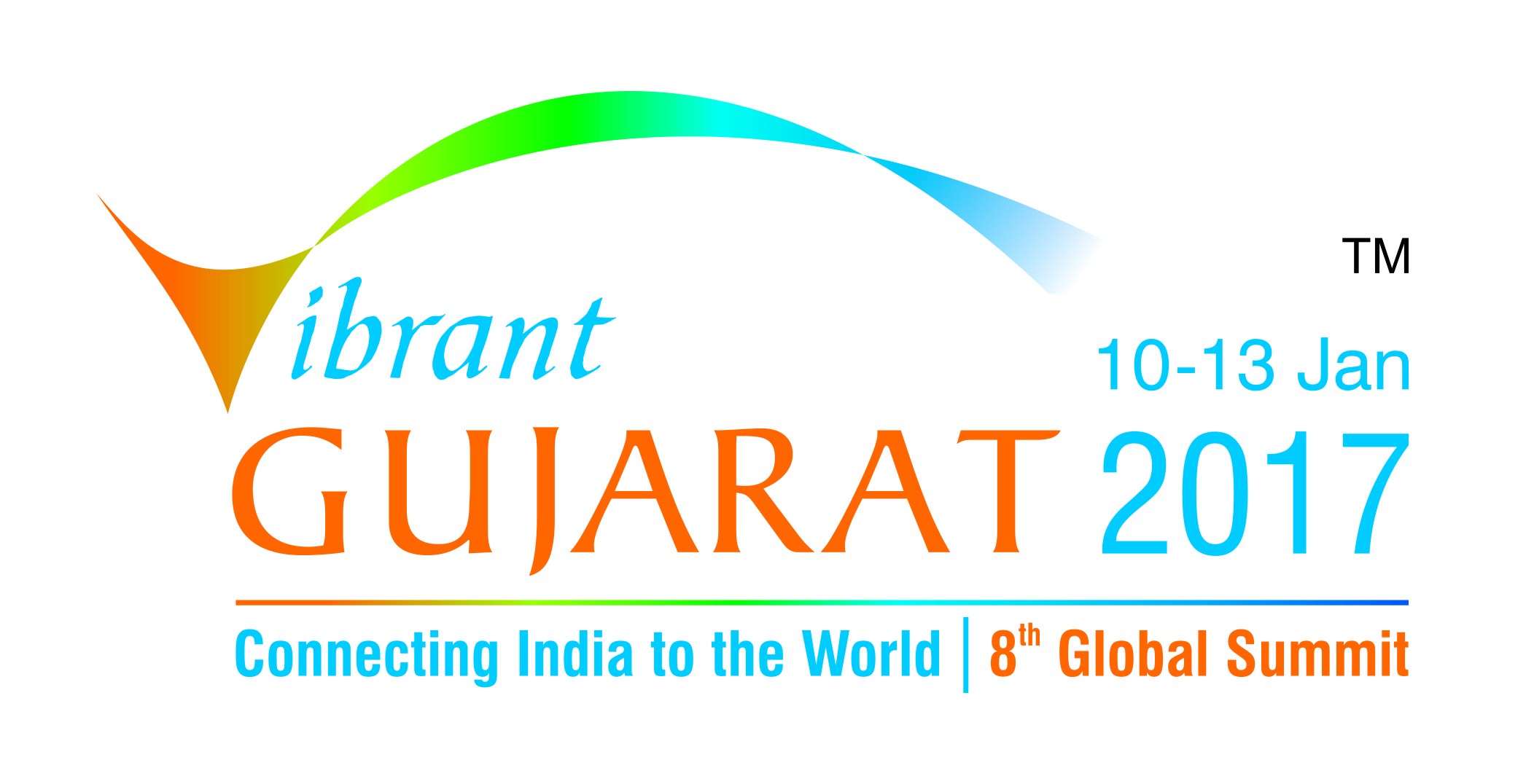 The media left no stone unturned in writing negative stories about Narendra Modi and Gujarat state. For two consecutive years, the nation read negative stories about Gujarat in the news headlines of print and breaking news of Television. The reputation of Gujarat was in the shambles as outsiders thought it to be an unsafe place to live or make investments.

Despite these disasters, the Gujarat was back to normal and had opened its doors for business and investments within few months after the Godhra riots. But, though Gujarat had all the resources in place after these two unfortunate events, thanks to the media-hype, the world was not convinced to invest in Gujarat. They had already built a negative image of Gujarat.

The problem underlying before the Government of Gujarat was to establish Gujarat as a place which is safe and secure for livelihood, business and investment opportunities. They wanted to attract investors and bring more business to Gujarat that would help in the development of the state. The Government of Gujarat wanted to communicate with the world that Gujarat is the perfect destination to make investments by highlighting the opportunities prevalent in Gujarat. They wanted to showcase what Gujarat had to offer in terms of trading, manufacturing and tourism.

Thus, the idea of Vibrant Gujarat was conceptualised: a biennial investors’ summit that would help the state communicate all their key messages to the entire nation and the world. The first summit happened in the year 2003 and was followed by eight such summits. All these summits successfully drove the key message that ‘Gujarat is the best investment destination’ and projected the opportunities that Gujarat has to offer to investors.

Vibrant Gujarat has been a successful campaign to pull investments in Gujarat. Other than planning and implementation of the summit, what made this possible were factors like strategic partnerships, bilateral relationships, word-of-mouth and media engagement.  Today, Vibrant Gujarat is no longer called an ‘investors summit’. It has become a global platform for sharing knowledge and networking.

It truly is the ‘Davos of the East’. Prerna is a Post Graduate in Public Relations from School of COmmunications & REputation (SCoRe), #ClassOf2017. She is currently completing her internship at Adfactors PR, one of India’s leading Public Relations firms A firm believer in perfection, Prerna has completed her MBA in Entrepreneurship from Institute of Management, Nirma University. She has gained abundant knowledge and expertise in playing managerial roles. Understanding as well as communicating effectively with an audience is one of her core strengths.

She can be reached @Porwal_Prerna on Twitter and as Prerna Porwal on LinkedIn.