WHAT IS THE DIGITAL ECONOMY? 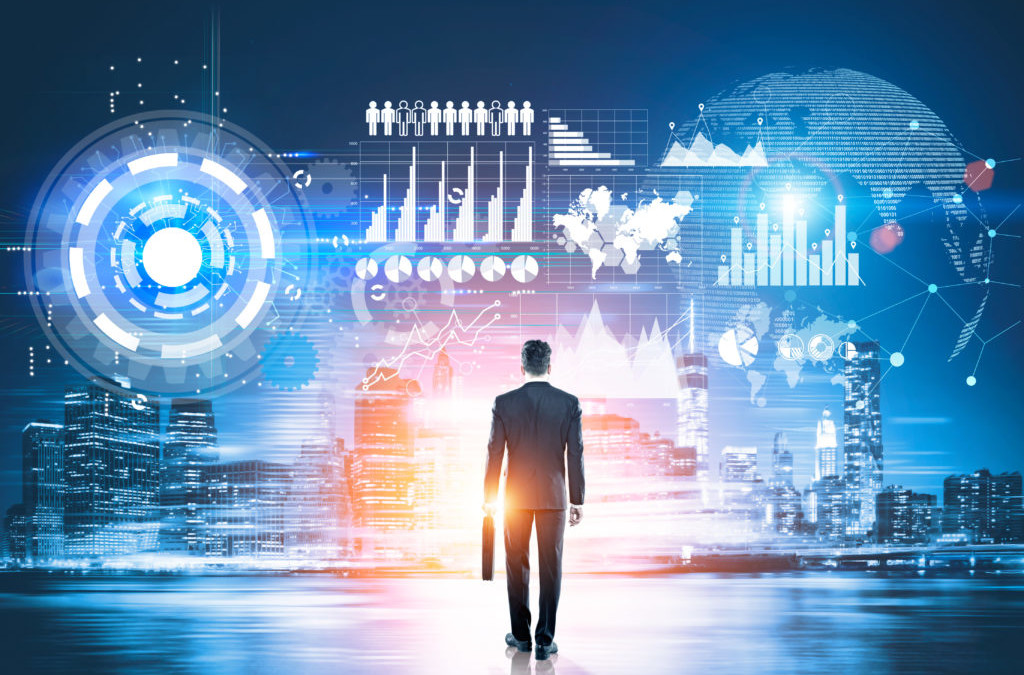 We are in the age of an ongoing digital revolution. Blockchains, big data and Artificial Intelligence are all testimony to the transformational effects of digitalization. Digital technologies are proliferating our lives and sweeping across the planet at an unprecedented rate. In this, the rise of a digital economy cannot be ignored.
In a layman’s language, the web economy or the digital economy is an economy that runs on, or is enabled by digital technologies. With the digital revolution, the digital and traditional economies are slowly merging into one. The term ‘digital economy’ was first coined by Don Tapscott in 1995 in his bestseller book: The Digital Economy: Promise and Peril in the Age of Networked Intelligence. Today, digital economy has integrated into all aspects of our lives, education, healthcare, banking and entertainment. Internet has indeed changed the way we view business. Today, the digital economy is worth USD 3 trillion.
Today, digital economy has the potential to collect, analyse and use massive amounts of digital data. These digital data can be digital footprints of social, economic, cultural activities taking place on various digital platforms. According to the Digital Economy Report, by 2022, global IP traffic is projected to reach 150,700 GB per second. At the same time, we see an expansion of the Internet of Things (IoT) and the development of an entirely new ‘data value’ chain. This includes firm that support data collection, the production of insights from data, data storage analysis and modelling. The development of the digital economy has led to new economic opportunities.
However, at the same time, digital disruptions have led to fundamental challenges for policymakers. If we see the geographical spread, the development of digital economy is highly uneven. We see a larger digital divide when we compare the hyper connected developed countries and the under connected developing countries too. Africa and Latin America account for less than 5% of the world’s data centers. At the same time China and India are doing extremely well. There is a possibility that this divide will culminate in income inequalities, considering the rapid pace in the growth of digital economies around the world. There is also a possibility of global domination of digitalization by a few countries if this trend continues. Dikshita is a part of Class of 2020 of PG Programme in PR and Corporate Communications at SCoRe, Mumbai. Hailing from from Golaghat, Assam the idea of communication has always intruiged her. After her education in International Studies, she chose to pursue Public Relations. She is a team player and an active learner. 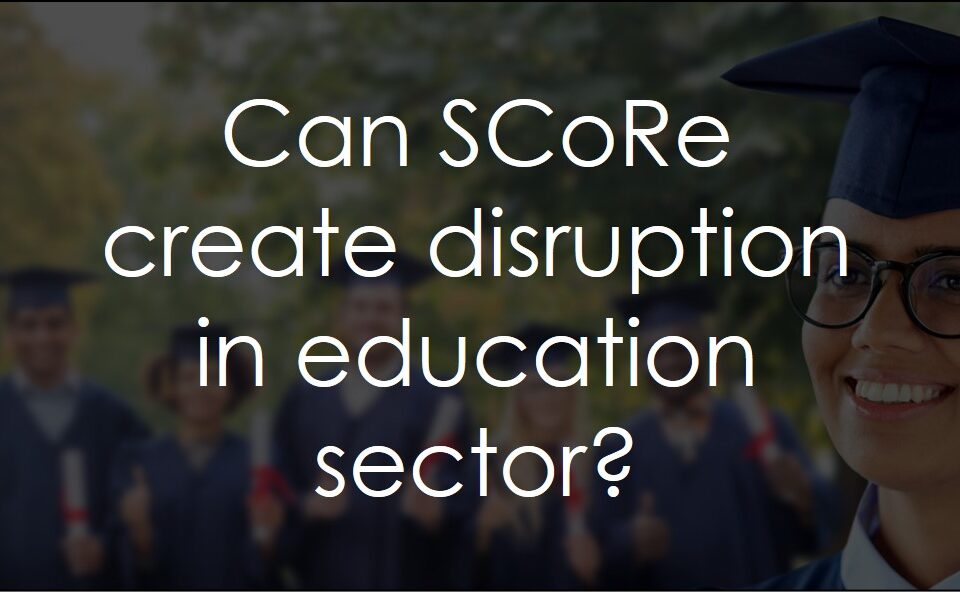 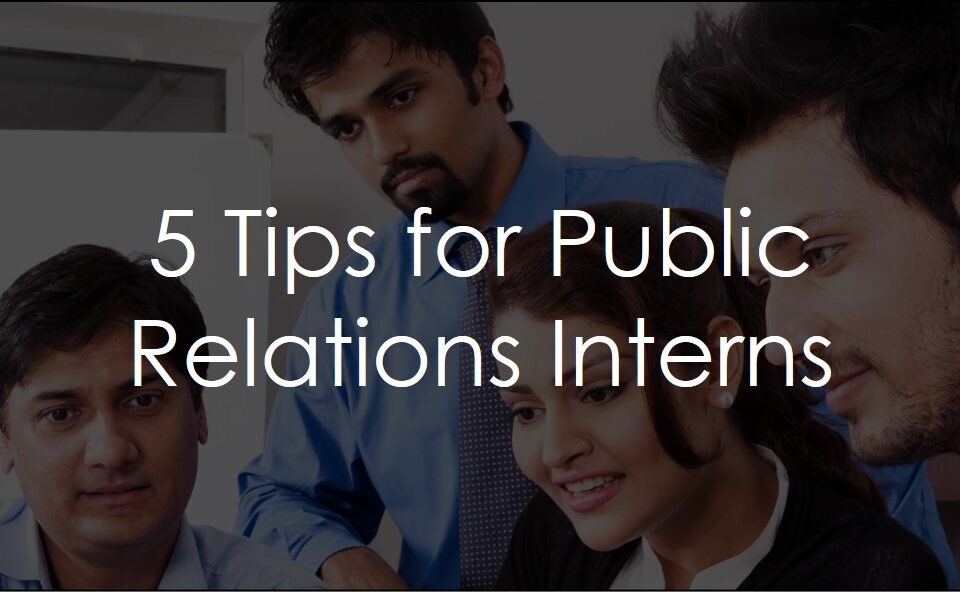 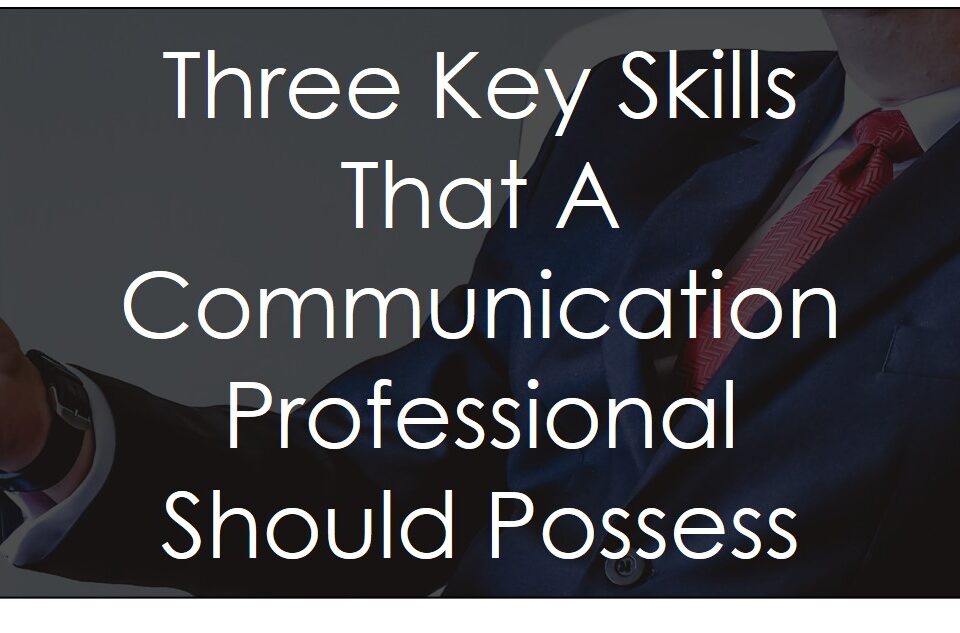