Work hard to leave your imprint 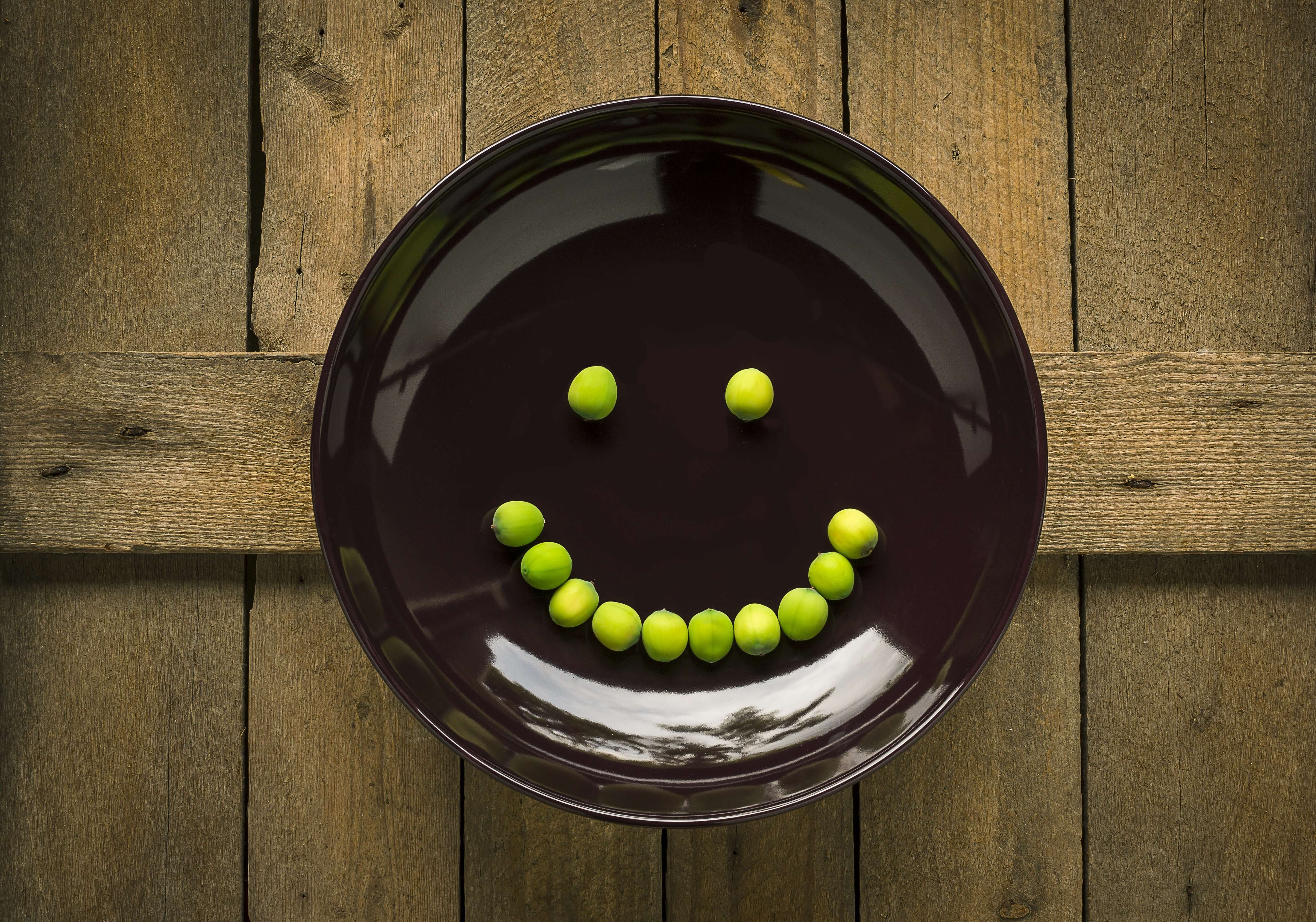 Consumer industries have started relying a lot on emotional branding off late, which indicates that it is most probably accelerating revenue profitability. Emotional metric is being adopted as a growth strategy to translate the emotional connection factor to drive customer value. Brands are building an emotional connection across the customer experience to develop more valuable customer relationships. Tapping into specific emotions can motivate your customers to buy, remain loyal and grow share-of-wallet with you.

Let me take you through few ads, which I felt, banked a lot on emotional connect.

Ariel’s #ShareTheLoad questions, “are we passing on gender roles that haven’t evolved with the times?’ Maybe it’s time to ‪#ShareTheLoad”. Okay so here is the deal. The ad appeals to the women, who are the decision makers when it comes to grocery. Ariel’s #ShareTheLoad appeals its target audience directly. It talks to an audience that is changing with time and is progressive in a society that takes them for granted. So, Ariel here is banking on the sympathy as well as giving a fitting reply to Surf Excel’s – “Daag Acche Hai”—Dirt is good campaign, its close competitor.

Simplicity as its best – describes this ad campaign. We all have learnt – Cleanliness is next to godliness. The ad targets the most sensitive thing in India – Fear of God – Religion. It wakes up the conscience of people and hits the target. How can you let go of your Devi? And who could have been a better ambassador than the legend himself.

The ad campaign went viral, with the release coinciding with Rio Olympics with such a theme. This one was indeed a masterstroke by Nike – staying true to its logo, doing it right. The ad struck the right chord with an absolutely vocal and receptive audience online. This was also a breather from the stereotyping and regressive fairness cream ad, Nike celebrates the raw spirit of women, encouraging them to take up sports. The best part was their brand ambassador sharing equal screen space with other faces. This definitely appealed to their target audience but Nike’s masterstroke was taking the ad a step ahead by creating a mashup, which featured the women who are not Nike users, but are the barefoot superwomen.

Okay! So the first question I had was – what’s the need for Google to advertise, that too for google maps? That’s like my chai! But then I realised Google ads are more about consumer education than advertising. It’s just a soft reminder from Google that it is always with you.

Google Maps have become integral to people’s lives. It has made people more independent. It is the reason why the top valued companies in the world like Ola and Uber are able to function smoothly. There is no doubt that Google Maps is a stellar product and there is dire need of more education around it.

Coca Cola banks a lot on experimental marketing managing to pull it off most of the times. One such case was the “Small World Machines” campaign which was planned and executed in India and Pakistan simultaneously. A vending machine was placed in two well-known malls in Delhi and Lahore. Each vending machine featured a webcam and a large touch screen monitor.

Shoppers could grant each other free coca cola – but only if both parties participated in a series of simple activities like making hand gestures, dancing identical steps and so on. This campaign got an awesome response and even won a couple of awards in the best campaign category. As consumers involved in the campaign were happy, you could say that the “Open Happiness” campaign fared extremely well! The biggest challenge in executing this was logistics. As two agencies were involved to give this campaign shape, it was even more challenging. Coke gave out 10,000 cans of soda during the campaign, as a part of the brand’s larger mission to associate its product with happiness. Coca Cola has not yet revealed the outcome of this campaign, on whether it has boosted sales in both the countries.

The winning stroke in this ad for me was that unlike other ads there was no glorifying of Indians who most of the time come to the rescue of their most celebrated enemy.

Gone are the days when we were fixated on brand awareness, recall, share of voice. All marketing campaigns need to aim at changing consumer behavior, induce action, change buying pattern in the long or short term. A good ad, at times stems from simply knowing the best features of your product from a consumer’s lens. A brand needs to look beyond functional benefits after a point to influence its TG.

This article originally appeared on the author’s blog site. a part of Class of 2018 of the Post Graduate Programme in Public Relations at SCoRe. She is a Master’s Degree in English Literature, and has worked with The Promise Foundation of PR prior to joining SCoRe. She can be reached at @TheJuliaJoseph on Twitter and as here on LinkedIn. 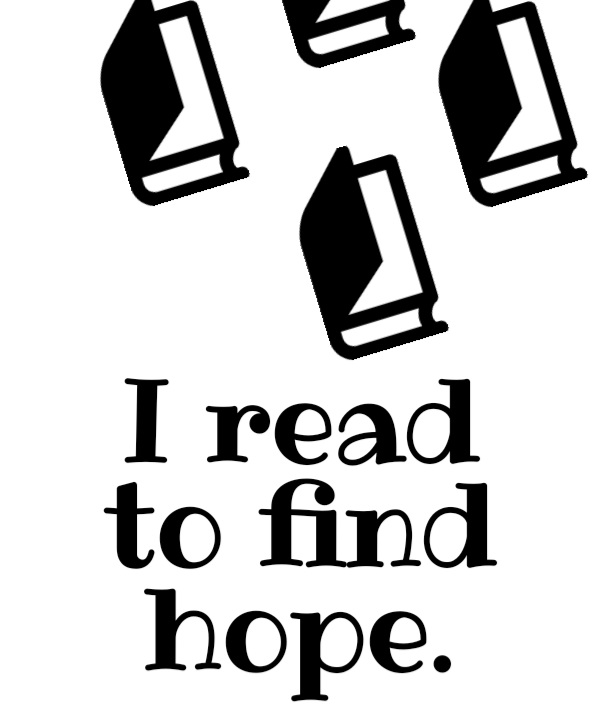 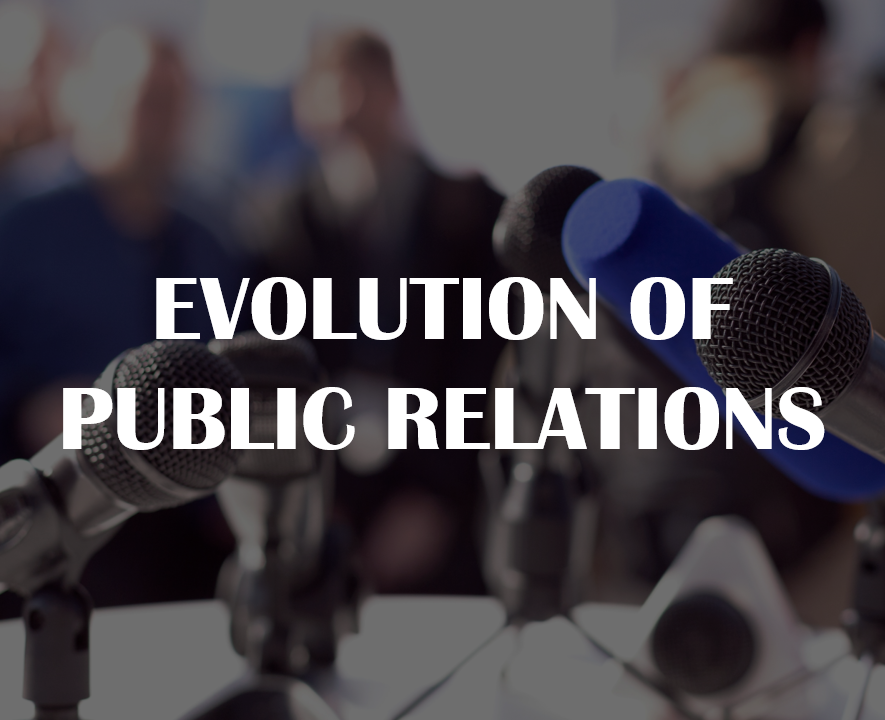