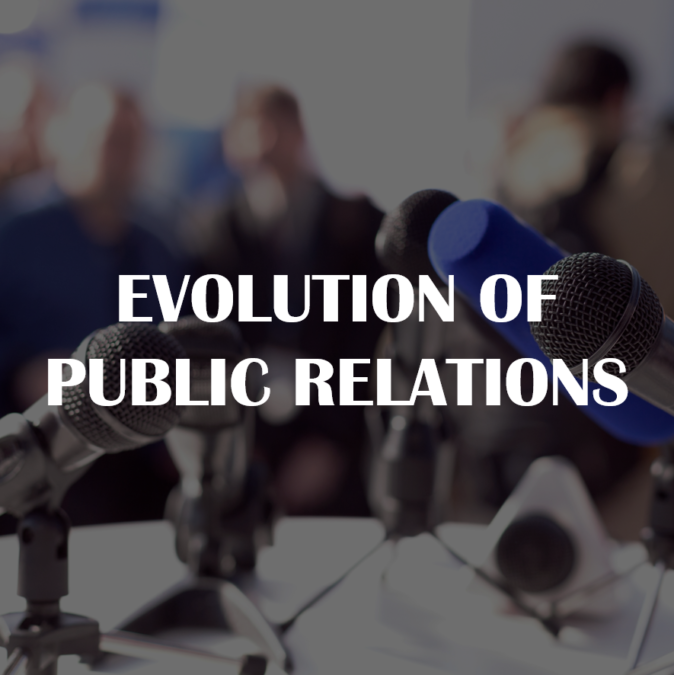 Public Relations is often looked upon as a somewhat newly developed profession, and that the evolution of public relations started only a few decades ago. Nevertheless, the fact is that PR dates back to the 1900s when activists harnessed the power of PR at the time of the first world war to spread their propaganda and It was then in the 1920s when PR entered the private sector. Before that, there were many other forms dedicated to shaping public opinions. Since then, the face of  Public relations has witnessed a paradigm shift in its role today.

Ivy Lee and Edward L. Bernays gave birth to PR as a profession first in the United States, and then it spread all over the world.

Lee was the one who got hired as the very first PR consultant by popular industrialist John D. Rockefeller. John at that age was facing a hard time dealing with a strike known as “Ludlow Massacre” against his fuel and iron plant. He had a poor image and was believed to be selfish, and a monopolistic oppressor. But that wasn’t the truth. He was a renowned philanthropist of his time and Lee by using traditional media transformed John’s awful image into a thoughtful leader who keeps his workers higher than himself.

PR in its early time was merely about press releases. PR pros were heavily dependent on print media and radio stations to convey their message to the public. The process of sending information through postal services was time taking and sometimes breaking news would take days to get out.

Later with the emergence of the internet in 1991, PR has seen immense growth. It has significantly changed the attitude the news is now consumed and the way it’s disseminated.

If we see today, evolution of public relations has been dramatic over the past decade alone. The role of PR has greatly intensified and so have the budgets allocated to it. For ultimate results, PR firms are relying upon Integrated Marketing Communications strategy. IMC is a marriage between public relations, advertising, and social media used to weave a brand message that remains consistent across distinct media channels.

Media landscape is going through an exciting phase in which the convergence of traditional and new mediums is needed to capitalise on disruption and achieve brand campaign goals.

Upsurge of internet and mobile technologies have been a crucial driver of the evolution of public relations, Digital storytelling has become vital. According to the report published by Global Communications in 2017, PR executives believe digital storytelling, social listening and social purpose to be the top three trends in coming years.

Digital storytelling is one of the best ways to emotionally connect with the audience and get people to talk about your brand. However, stimulating conversation is not enough. It’s equally crucial to keep track of the conversation happening about your brand, analyze it and then respond back to your audience.

To serve this purpose content marketing has become more powerful than ever. Information in the form of blogs, white papers, newsletters and even content generated by influencers or users has become a famous resource among the audience. Rise in content consumption has caused a need for vernacular content thereby opening doors for local influencers.

Sort from this, to understand and analyse audience behaviour data science has become the next huge thing in PR. For all those PR pros sweating to improve campaign performance, big data and AI will be the major part of their PR strategy.

PR is witnessing constant changes in its role since its inception and now it’s thrilling to watch what the future has in store for us. 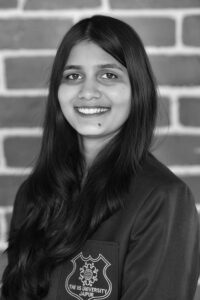 Shifta Alim is an alumna of Class of 2020 of the PG Programme in Journalism and Mass Communication at IIS  University, Jaipur. She has interned with Zeno Group, Mumbai and has past industrial experience of 10 months in the Branding field.

People find her to be an upbeat, and self-motivated team player.She is passionate about building reputation and stays ready to talk on everything about PR.

She could be reached here at LinkedIn.

6 Simple Tips to Develop a Reading Habit in 2023

The Role of Public Relations in Marketing