We The Women – A Summit of, by and For Women 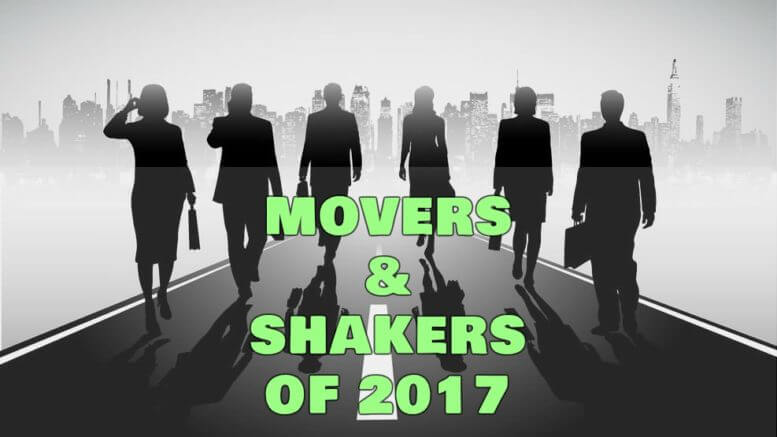 As we come the end of the year, here is one of few lists I will create, because I have figured that most Public Relations professionals love lists. This list is about 17 people who moved in 2017 and is divided into two parts. There could have been others who moved but these were significant. They include those who changed jobs and those who became entrepreneurs. The details are based on publicly available information and I did not speak to any of them for this piece.

This article originally appeared on www.reputationtoday.in

And these seven chose entrepreunership. Amith is the Dean of the School of Communications & Reputation (SCoRe)- A post graduate institute of Public Relations built by the Indian PR community. He is also the founder of the PRomise Foundation which organises PRAXIS, India’s annual summit of reputation management professionals. He can be reached @amithpr on twitter. 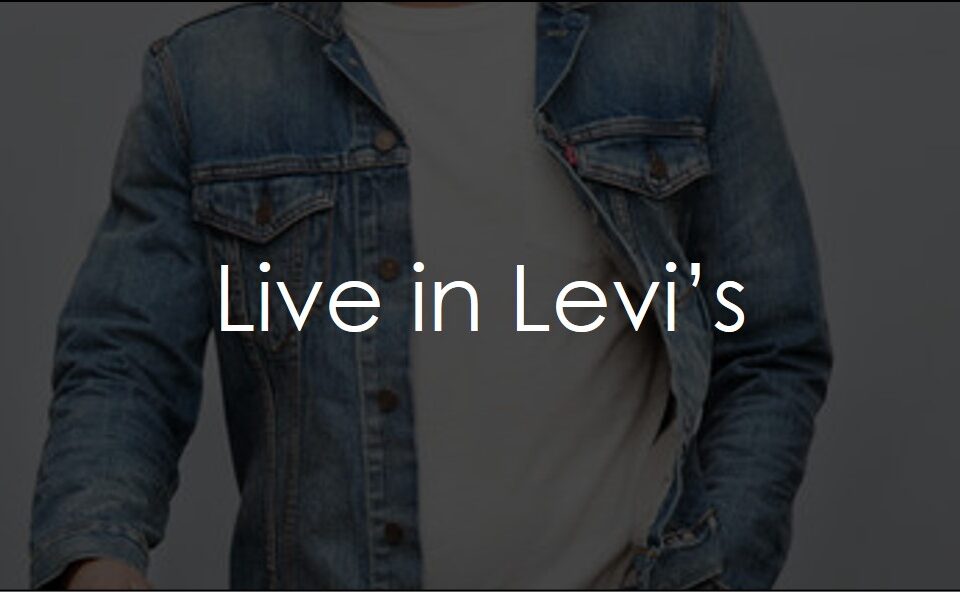