A few weeks ago, I was a part of a discussion between two senior Public Relations professionals on the correct usage of the words ‘communication’ and ‘communications’. While one of them pointed out that the name of our school which is ‘School of COmmunications & REputation’ should be replaced by the word ‘communication’ the other of course was on the other side of the table. My first reaction was ‘how does it matter!?’ but the conversation left me highly confused.

The Oxford Advanced Learner’s Dictionary that rests in my book shelf, defines the two as following:

Communication: the activity or process of expressing ideas and feelings or of giving people information. Example: Speech is the fastest method of communication between people

However, if the above definitions are widely accepted, when we are talking about Corporate Communication, why do we do add letter ‘s’ to the above questioned word? I ask this because according to several dictionaries (namely Collins Dictionary, vocabulary.com, Cambridge dictionary, Wiktionary, dictionary.com and a few others) which I have referred to, the meaning is same as the one mentioned by Oxford. While researching on the subject, I also came across a blog that clearly mentions the difference between the two words which also similar to Oxford Dictionary meaning. So, this problem becomes even more confusing because we commonly use ‘s’ when we talk of ‘Corporate Communications’ however when talking about ‘Employee Communication’ and ‘Marketing Communication’ the ‘s’ is dropped.

Purely going by the dictionary meaning, I feel when it comes to our profession we should totally omit the use of ‘s’ and keep the word as just communication. I say so because our profession is not a method of sending information but is of communicating ideas and expressing feelings. 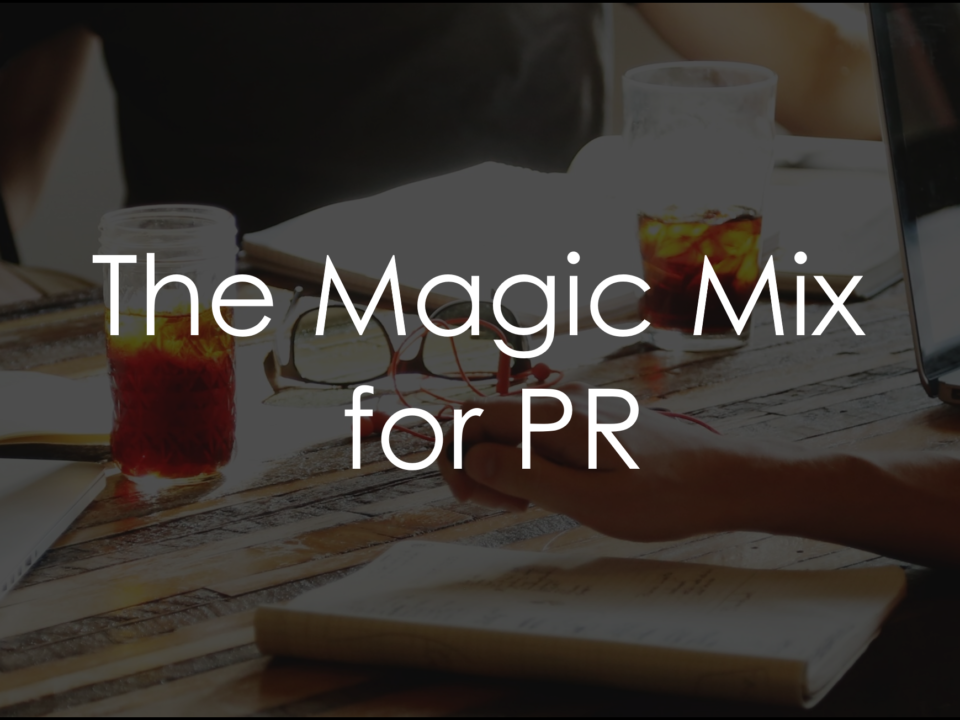 The Magic Mix for PR 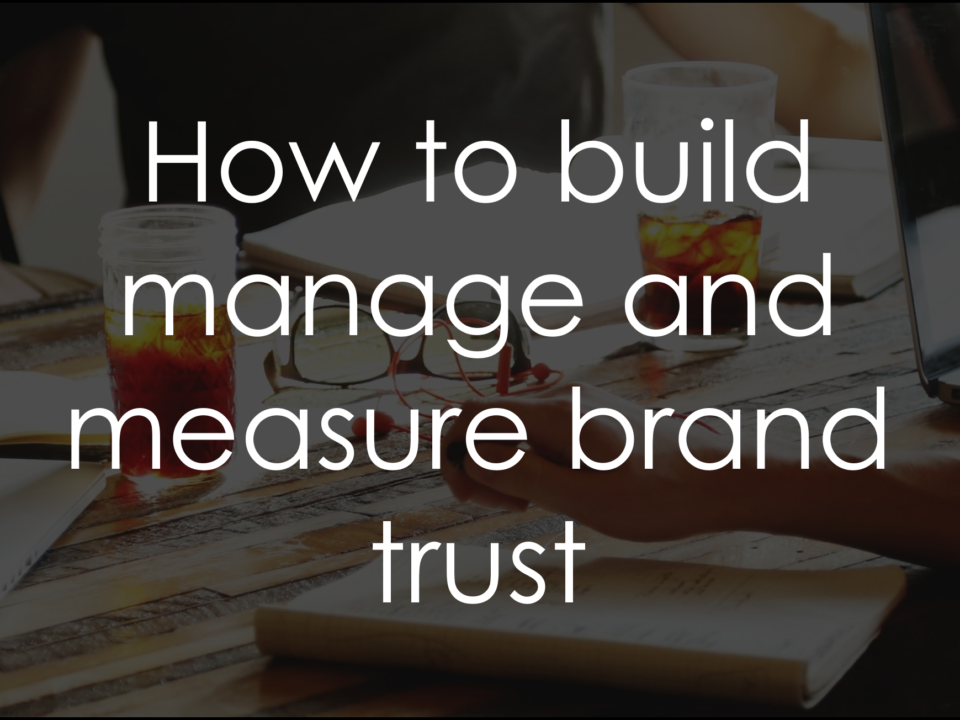 How to Build, Manage and Measure Brand Trust 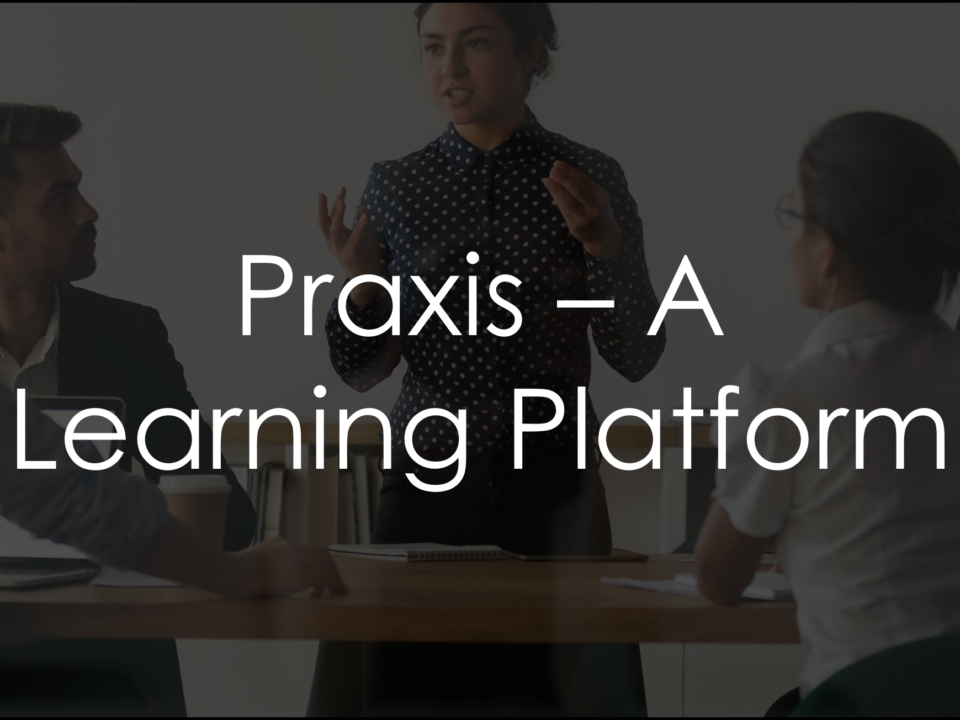