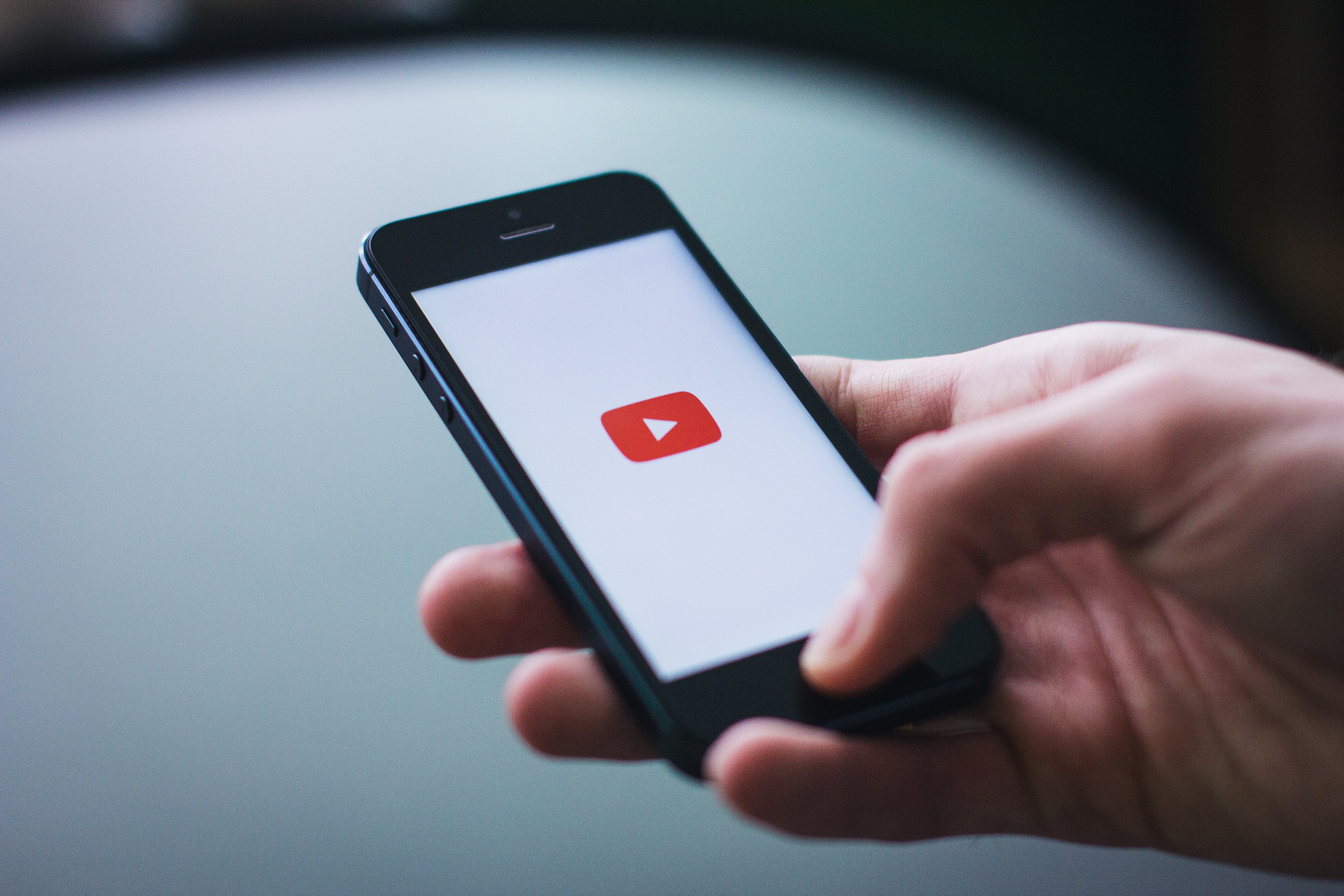 A few weeks ago at ZEE Melt, a young chap named Bhuvan Bam was invited to speak to a room full of senior professionals from media and communications – on the power of social media. Bhuvan is a YouTuber, singer and song writer and boasts of over 8 million followers on YouTube and 2 million on Twitter (yours truly is one of them), both numbers quite impressive for a 23 year old. Arguably, he wields a greater influence – qualitatively and quantitatively – on his loyal following than most journalist do even with their bylines and followers. And brands are beginning to take note of him, and so many others like him.

They are beginning to recognise the individuality and uniqueness of our audiences, and are segmenting them into tribes – smaller and more heterogeneous interconnected groups. Most brands are also becoming increasingly clear about what they stand for, and how they articulate it – the positioning. Hence brands are increasing the contribution of influencers in their earned media mix, if not driving the entire strategy through them.

Here’s an example we love to use in our Post Graduate Institute of PR to illustrate this – BBlunt’s dry shampoo launch. When BBlunt launched to consumers who are mostly online, & not easily impressed by Ads & Celebrities. Instead of these conventional options, they invited fashion, lifestyle, beauty bloggers/vloggers to try out the shampoo & be a part of a music video on it. The video went viral as the influencers shared it, users chimed in on their #DirtyLittleSecret.

Check out the music video:

It is as important to identify the right influencers as it is to understand how to integrate their influence into the overall strategy appropriately. Here are some important things to consider while constructing a social media influencer strategy.

A good starting point is to look directly at your audience demographic. Subsequently you want to map out which categories of content or interest complement your brand’s personality and narrow down on influencers that operate in those areas. Look at different platforms as well – most influencers will probably be present across all major platforms but may be influential to different degrees on each of them – and therefore their relative priority will vary. Avoid overlap of influencers over audiences to maximise the impact your strategy creates.

Once you have identified an influencer, convincing them to believe in your brand the way you see it might be a long process. Such relationship building can take time and require unique approaches for each influencer but this investment is worth it. Furthermore, you may need influencers for a one off campaign but building such relationships can help mobilise their influence at the time of need on short notices.

Content will be the fuel of your strategy. Help them with the resources they need to develop powerful, good quality content – resources in the form of research, data, infrastructure or your products/services. Ensure that there is collective consensus on the intended outcome and the messaging through which it is achieved but let the influencers control the storytelling.

Have faith in their ideas and tonalities. If they are a significant influencer to a certain tribe, they know what they’re talking about. Give them the independence. They know how to stimulate and engage their audiences the best, let them take the lead on creative direction.

One of the biggest assets of social media is the great deal of measurability of the quality and quantity of impact you’re able to create. The tactics to measure the influence wielded by your influencers should be embedded into the strategy right from the beginning and tools must be identified that will help you do so. It is important to understand and measure their relative influence across platforms, and optimise during and after the campaign by allocating resources to high performing approaches.

In an era where each individual has the tools, capability and motivation to create and nurture their own circle of influence, with tribes getting narrower, it is imperative for brands to acknowledge their presence in their ecosystem. Journalists will continue to be an important part of earned media strategies, but brands have to be on the lookout for influencers who can create impacts that is more meaningful. Hemant is the Deputy Dean and Co-founder of School of Communications and Reputation (SCoRe). He is an alumnus of Indian Institute of Management (IIM) Ahmedabad, and has counselled brands in the private and political space. He writes a column on Political Communications and can be found at @HemantGaule on Twitter and as Hemant Gaule on LinkedIn 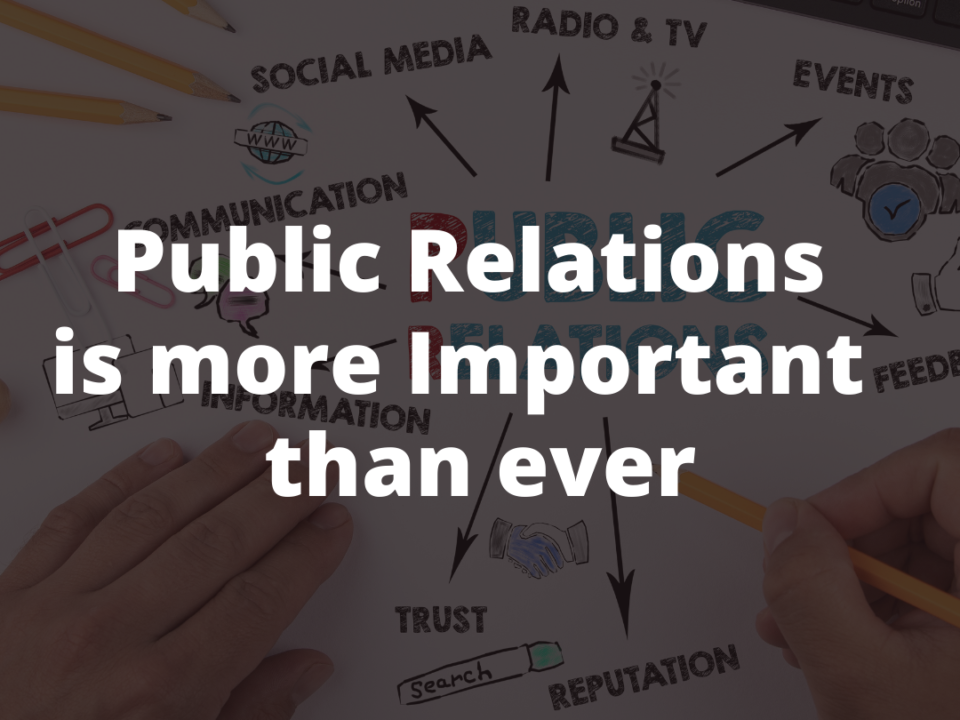 Why Public Relations is more relevant than ever! 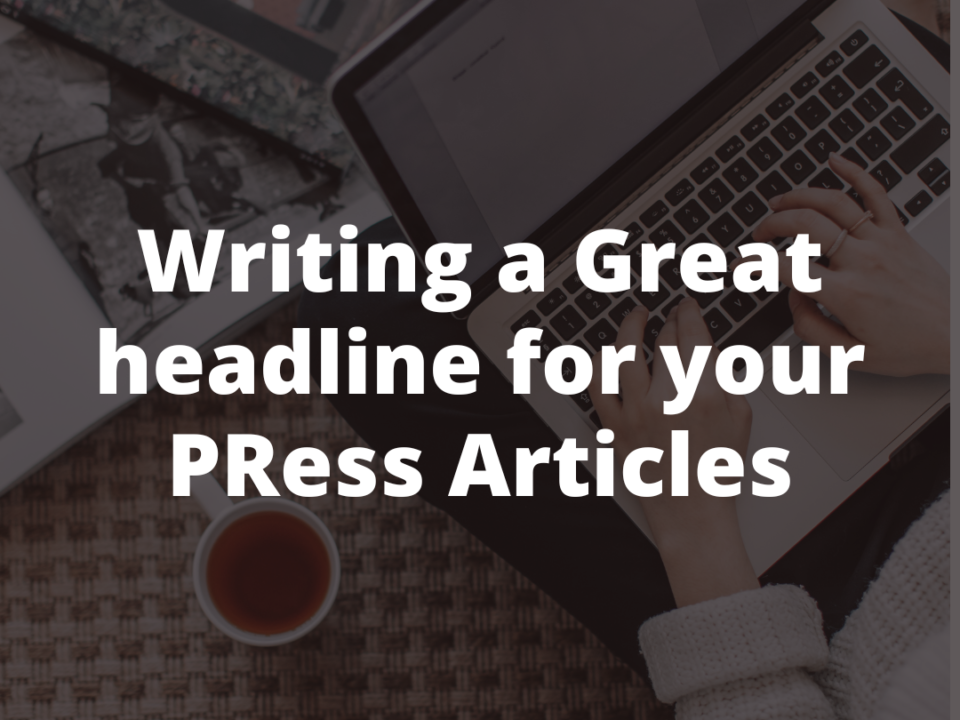 7 tips for writing a great Headline for your PRess Articles 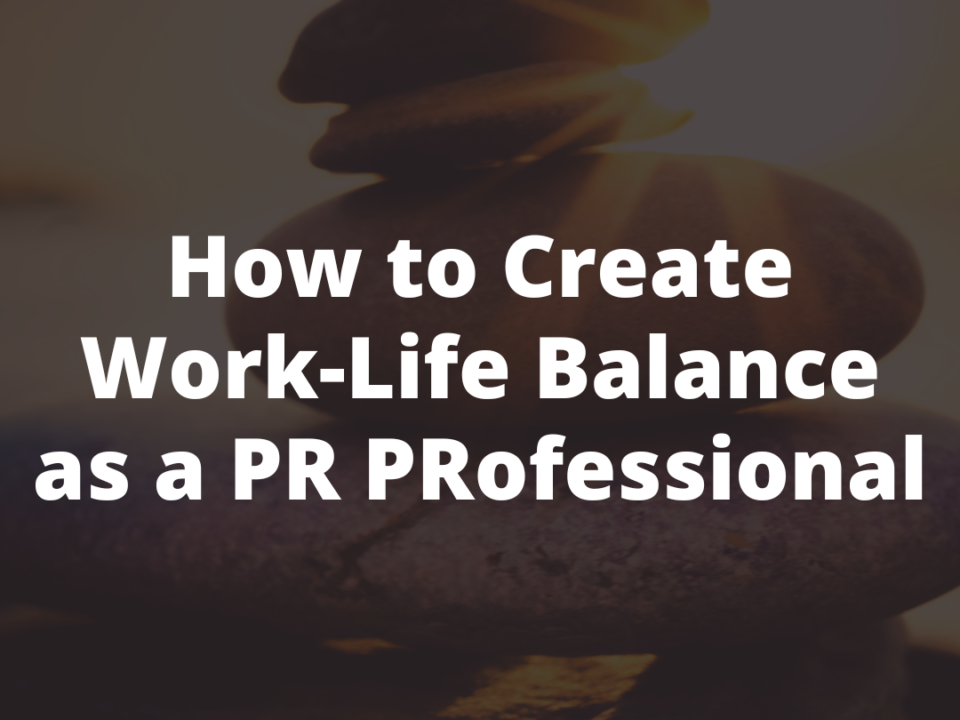