An interesting week in the Indian PR’s Big Four

18 things that can make us sharper and smarter in 2018 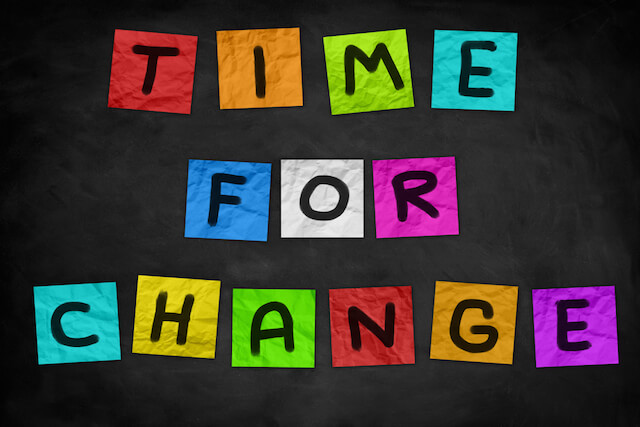 The week between January 29th and February 5th was historical and in some ways connected to the Big Four Indian PR firms in terms of the two key things that matter to Indian PR firms – Client Acquisition and Leadership. First, on Monday, the 29th January the boss man at Adfactors PR turned 62. A low-key day and business as usual, including client meetings and preparations were afoot for the big day that was coming three days ahead. On the same day, Edelman India saw its number two in the leadership moving out to be the Senior Partner (read CEO) at a leading risk consulting firm that has its headquarters in the UK.

That was more shocking news than Edelman losing the Tata mandate itself, because in the last two years Amit Narayan had endeared himself to clients and staff members alike. No one is indispensable, but I had a client telling me over coffee that the loss of Amit Narayan was a bigger loss than losing Tatas in the long term. Time will tell, if this is true.

There now seem to be two number 2 firms as both firms are inching towards being the second 100-crore firm in the country. These are GBM and MSL. Interestingly, Amit Misra who runs MSL, had a short stint in the late 90s at Genesis. Both firms saw action with their number two leaders.

At GBM, the India Management Team (IMT) structure was changed and Deepshikha Dharmaraj was elevated to Chief Growth and Business Officer. She has now taken on the additional responsibilities of Talent Engagement, Learning & Development, IT & Administration, augmenting the Marketing and New Business Growth portfolio which she was already leading. The India Management Team (IMT) at GBM, led by Founder Prema Sagar constitutes six members, who manage the business of the firm and drive its growth strategy. An experience of 23 years of dedication, loyalty and service to the firm is rare.

At MSL, something rare took place and it speaks highly of the great culture. Amrit Ahuja who was heading the second brand 2020MSL moved on and is joining Facebook today as its first Communications Director for India. Every year, there is one CEO transition but never in the last several years has a CEO joined a client. This is a rare exception and again a reward for 21 years of dedication, loyalty and service.

While all this is going on, the Global CEO of Weber Shandwick, the world’s number two firm, which may just become the first billion-dollar firm, was in India on his second visit. The first visit in five years and after the new management had taken over. I was privileged to be invited to a breakfast discussion with Andy Polansky to talk about the changing Indian media landscape.

I put this out in a tweet as well that I may be the only Indian PR professional who has had the privilege of meeting ten global leaders in India mostly in NCR. And these are –

Well this is for the record. Watch this space as a lot of more action will happen in the months ahead with WE Communications likely to close in on an Indian target and Adfactors likely to buy a boutique US-based firm and possibly make it to the Holmes Report Top 60 firms of the world.