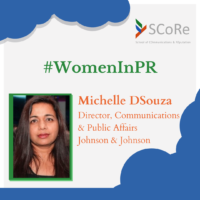 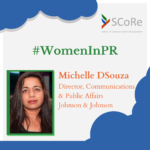 Michelle is an MBA graduate in Management for working executives. She was also a part of 2017’s Global Immersion programme of Nanyang Bussiness School, NTU Singapore. She started her career in 2002 at Pfizer. Then from general manager corporate relationship and head of communication at Diageo India, she gradually earned experience and is now Communication and Public Affairs Director at a leading firm.

During her stint at Lafarge Holcim, she developed fit-for-purpose communication strategies and plans to transform ACC’s 80-year legacy into a modern, contemporary organisation. Previously, Michelle spent more than a decade with Diageo India serving as the company’s vice president & head of communications for India., She helped evolve the reputation of the company as well as the alcohol industry through strategic stakeholder engagement and authentic communication. Michelle is no stranger to the healthcare industry, having worked in a communications role at Pfizer Limited, Mumbai, earlier in her career. 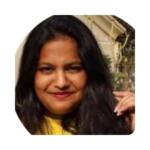 Avni is a student at School Of COmmunications and REputations (SCoRe) – Class of 2022 – Spring Batch. She is lived and brought up in Jaipur. She has done her graduation in BJMC from IIS University.  She can be reached on Twitter as @AvniKhandewal and on LinkedIn as Avni Khandelwal 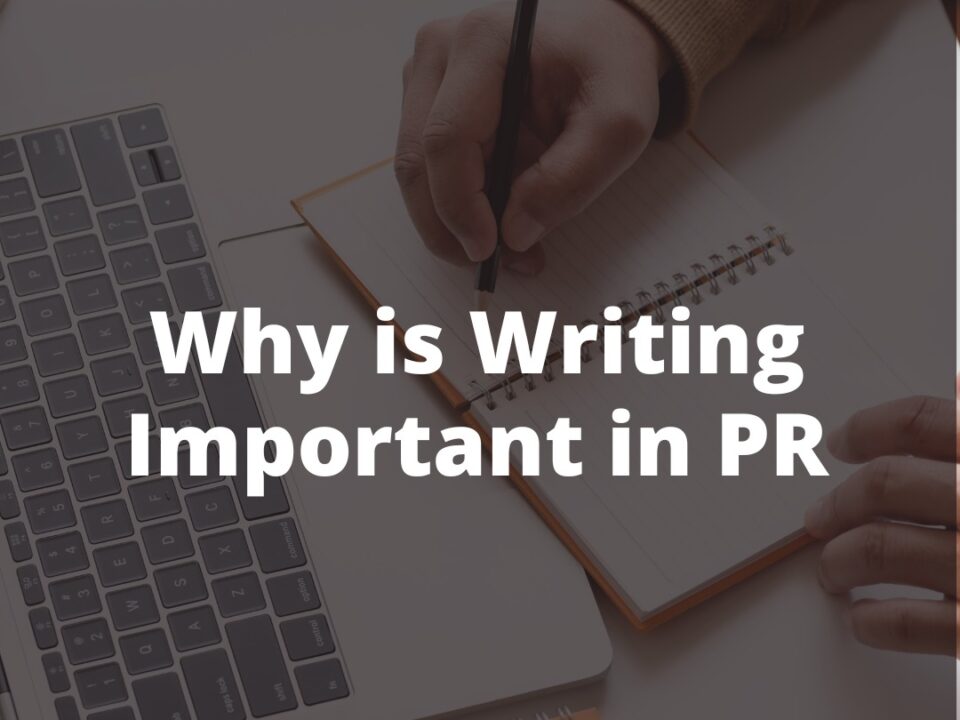 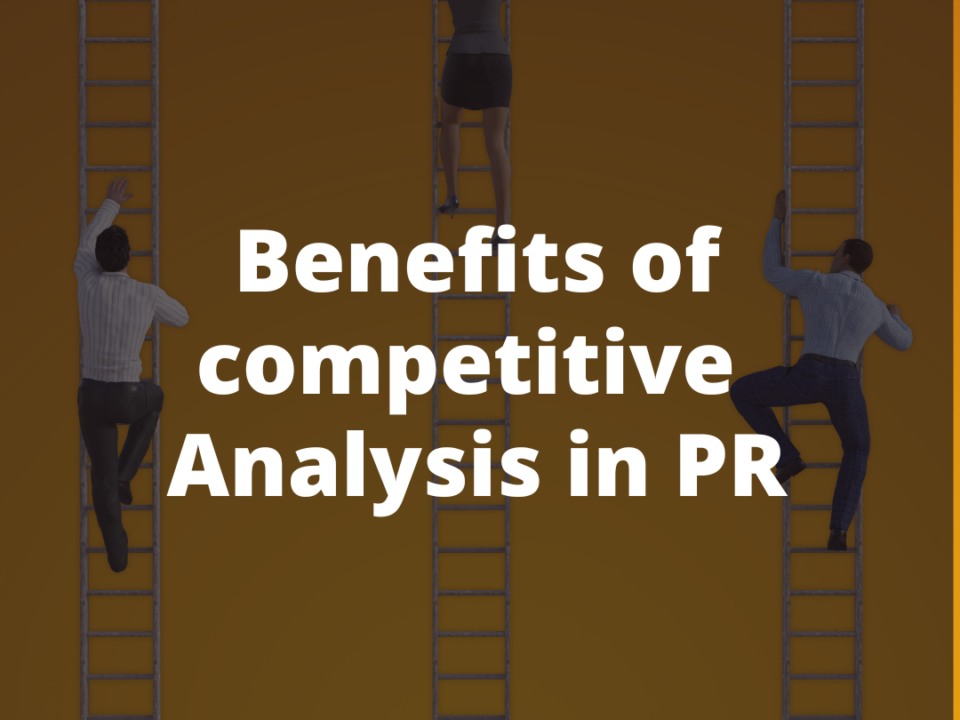 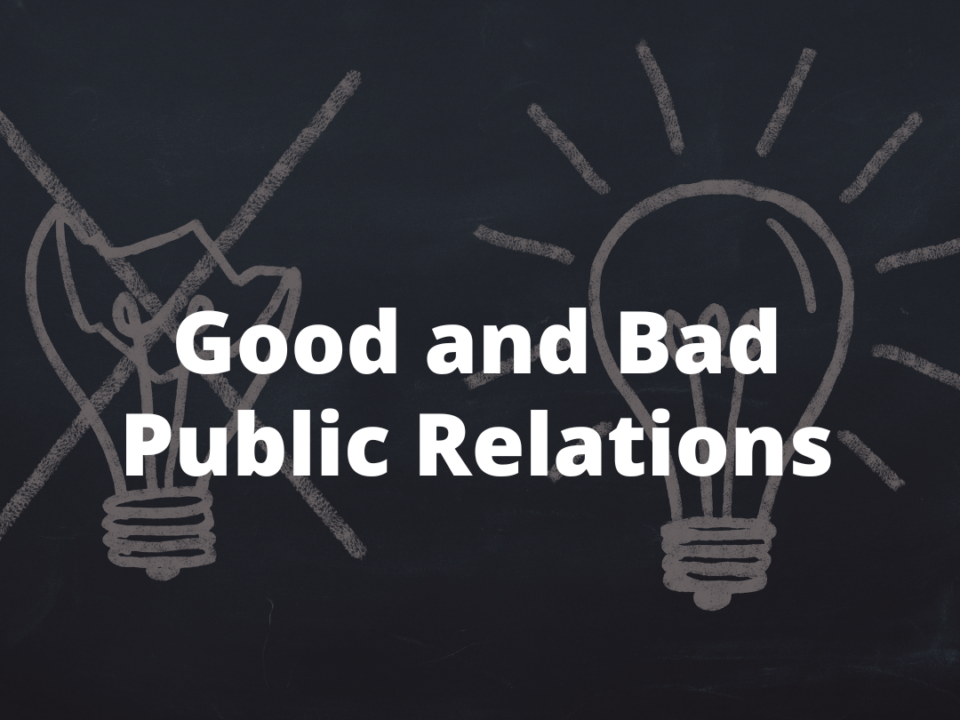