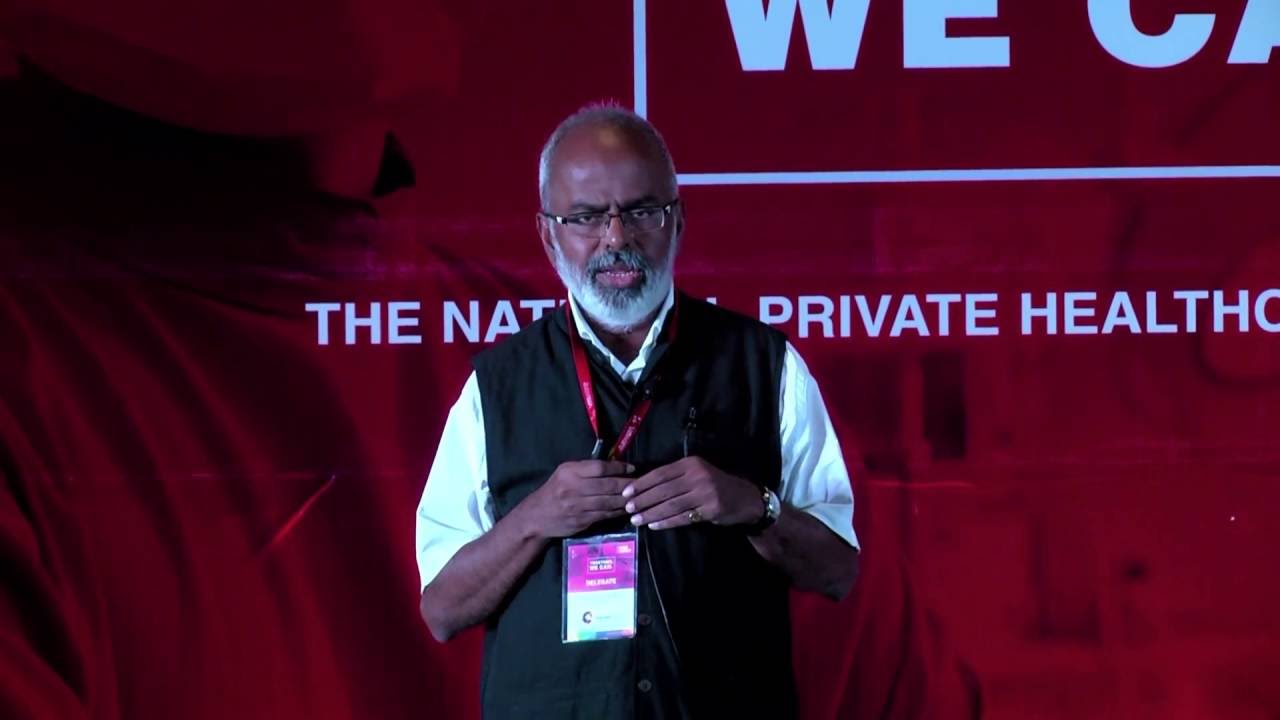 PRAXIS was a 3 day summit held at Aamby Valley, Lonavala with the intention of bringing together PR professionals not only from India but across the globe and simultaneously doing PR for Public Relations. It was an interactive & engaging weekend with an attendance of over 500 PR stalwarts.

Overall it was an enriching and fun-filled event, the icing in the cake being the Indian Jam Project & Voctronica giving us an awesome performance. After an informative two days filled with intellectual sessions I was eagerly looking forward to some entertainment with their performances.

When Dr. A. Velumani, CMD & CEO of Thyrocare Technologies Ltd., the world’s largest diagnostic centre, was scheduled to address us, I thought it would be a boring session and initially did not pay much attention to him. But the fine orator that he is, he took me by surprise. The session I was initially not kicked about, held me spellbound and turned out to have left a lasting impact on me. By far it is one of my best takeaway from PRAXIS.

I thought Dr. Velumani would speak about promotions again or about the healthcare industry but instead he chose to tell us his ‘Rags to riches’ story. It wasn’t a fancy or a fairy-tale one, but one riddled with challenges, struggles and hardships.  He balanced it well with a dash of amusement making it gripping. His reference and comparison to Rajnikanth & Kabali too was amazing. He went to the extent of saying that he was an influence on Rajnikanth so much so that he has followed in his footsteps. The eminent Dr. Velumani had a statement to make and he did it with elan, which stirred each one of us. He received a huge round of applause and a standing ovation from the packed to capacity auditorium. He is an inspiration and a role model to many. He has made an everlasting impact on me & touched a cord, something I am going to treasure for life. Judelyne is a Post Graduate in Public Relations from School of COmmunications & REputation (SCoRe), #ClassOf2017. At the time of publishing this post, She is completing her internship at MSL Group India, one of India’s leading Public Relations firms, where she intends to join as Management Associate. She is a Bachelor in Arts with honours in English Literature. She has a very creative bent of mind which she has so far applied in arts and crafts at various levels, and hopes to continue to apply it professionally too. 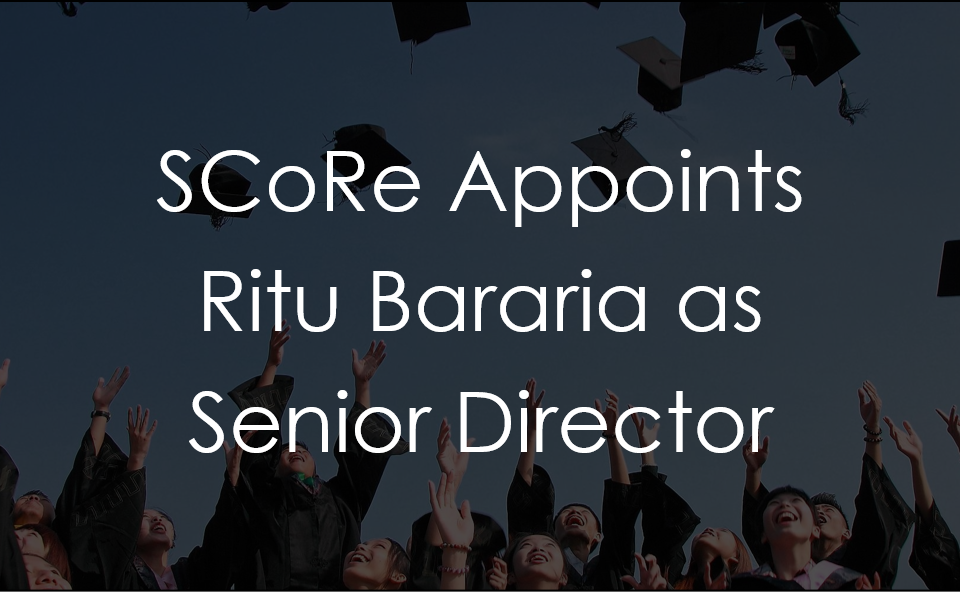