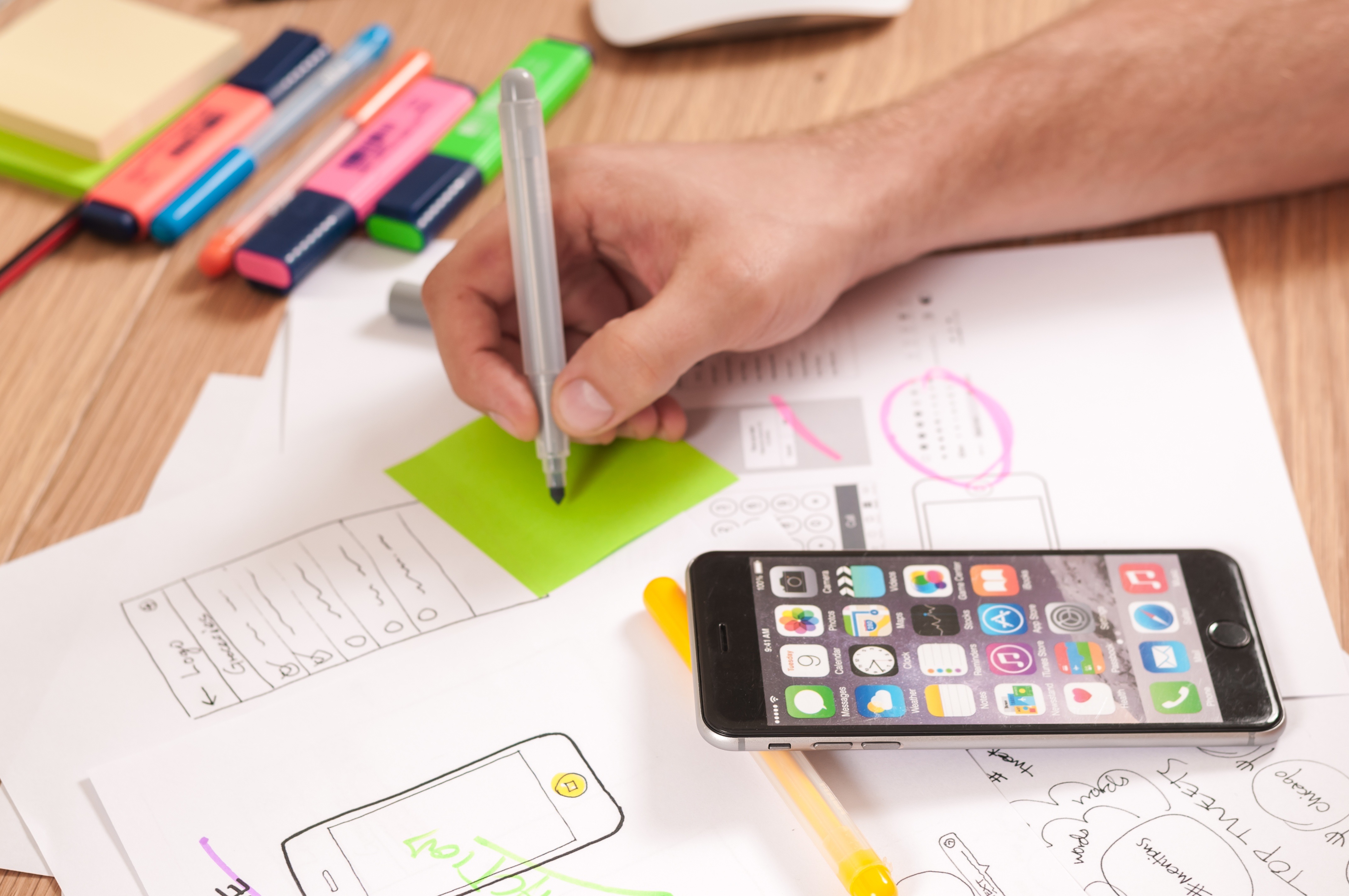 We often see people applying their creative minds to grab attention in various areas of their lives. We have seen people getting hired for a job because they could get a response from the CEO of their potential employer on a social media site. We have seen creative resumes- videos & infographics floating around in emails. And we have also seen creative resignations going viral on the digital platform- all for the sake of getting attention. Hence creativity for the purpose of communications is only natural.

Public Relations professionals often question or discuss the importance or necessity of a Press Release as a PR Tool. Some remark ‘it is not required at all!’ and others see an immense ‘value’ in the process. Whatever might be an individual’s notion, a Press Release is an unavoidable PR tool for most brands. While the basics of 99 percent of the releases is the same- catchy & informative headline, 5Ws and 1H, quotes etc., recently we have seen some brands making innovative changes to this most common PR tool to grab eyeballs.

Some noteworthy types of creative press releases witnessed in the past are as follows:

Digital Press Release is one of the most common forms of creative press release used today. Usually, a Digital release requires a company to create a separate microsite for the information to be disseminated and then to be circulated digitally to its stakeholders. Brands like Opera have innovated in disseminating the information digitally allowing a user to change the amount of the information (with the help of a simple slider tool) he/she wants to consume. If a consumer is highly tech savvy he/she can choose the option of getting the most technical details in the piece. The slider allows a user to decide the length of the press release he or she wants to see and the information in the release is adjusted as per a users’ preferences. A product update became fascinating to the reader.

Including a video in a normal press release increases the chances of it being noticed a lot more. Of course it will depend a lot on how the video is made but the just the inclusion of this very element can make a normal Press Release stand out from the rest.

On the other hand, brands like Dominos have released the complete information/response/reaction of/to a particular thing/situation via a video. Including information in this manner makes it more smart, attractive and receptive. A boring quote became sensitive.

Twitter is a very common platform for consumption and dissemination of information. It is used by professionals from various fields to hear and interact with people outside their personal and professional lives. For PR professionals, it started with including a tweet link within the press release. The link encourages the users to share the press release by embedding ‘click to tweet’ link in the release within the key messages. Amazon took the use of the platform further by disseminating the entire information about its Kindle product via 14 tweets. They did issue a traditional release for the information but ‘Tweet-release’ allowed the facts to be more interactive among its audience. A regular product release made conversations.

Having worked on developing communication strategies for a large technology giant, I completely understand how boring and monotonous it can be for PR professionals and media to talk about a company’s quarterly results. They are boring, usually not very different from the previous quarter and have a standard format of information. Philips decided to make this method interesting, interactive, and better understandable by releasing the same information in the form of an infographic. When the same and somewhat un-exciting information was created graphically, it allowed users to have a better picture and conversations around the topic. A regular text-heavy report became a quick read.

Not only was this a fun way for a company to share a technical and ‘not easy to understand’ information but also it was useful because it made an attempt to explain the technology. Google came up with the idea of sharing a highly technical information via a comic-strip. It shared the information of its open source browser via two comic characters that explained the technology in the most simplified expression. A tech-heavy information became understandable to regular audience.

Do you know any other forms of media releases? Let me know and I will append this blog with due credit. 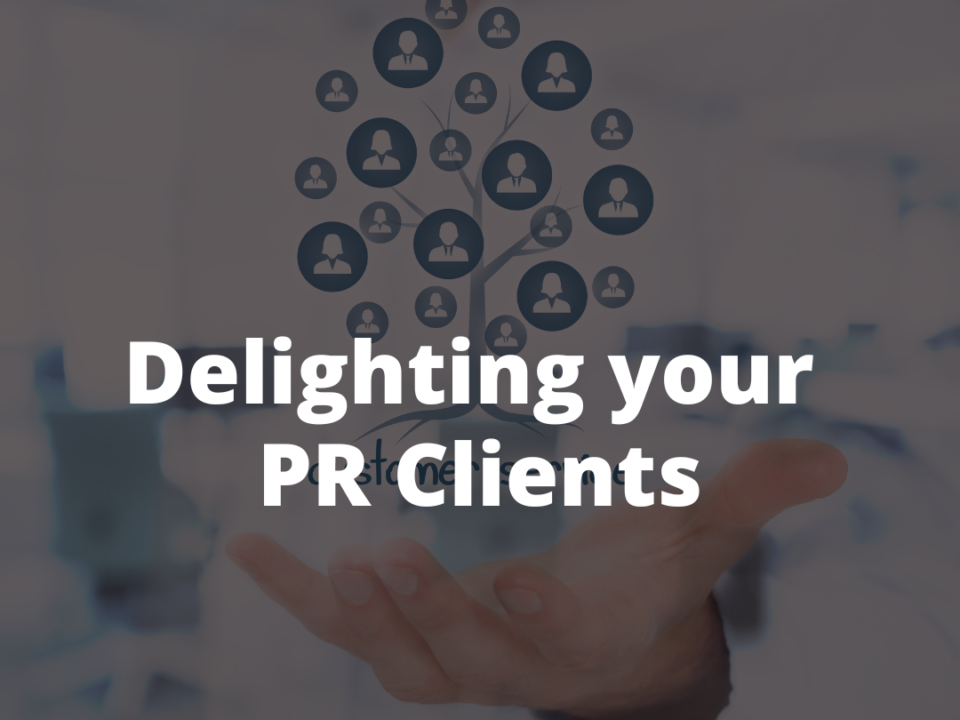 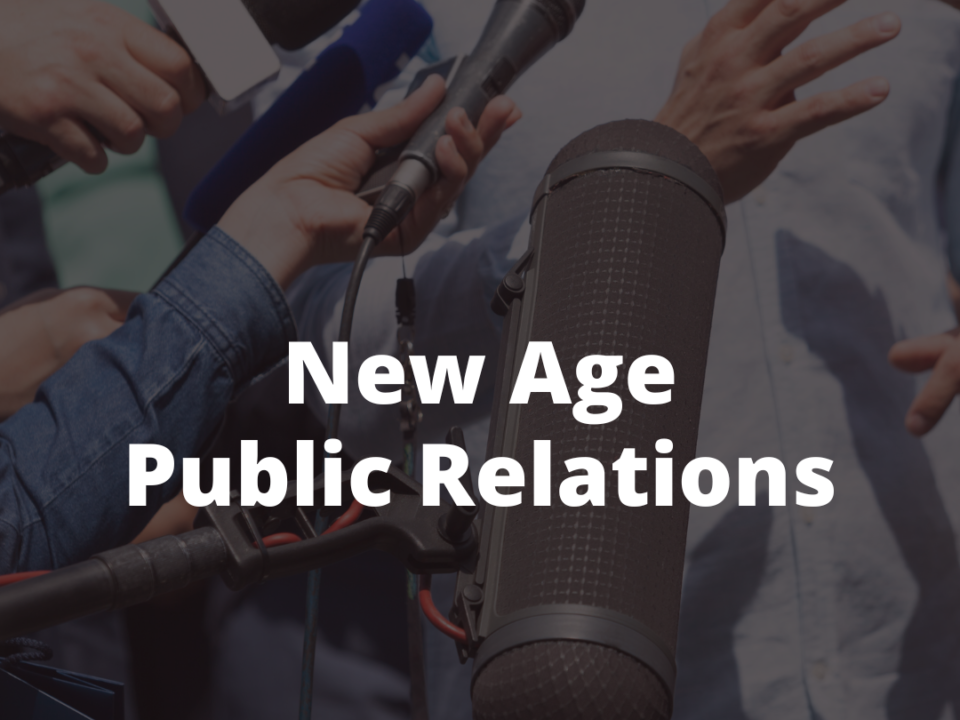